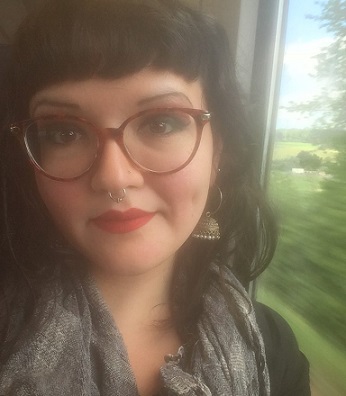 Sloane is a PhD student in the Department for the Study of Religion focusing on Sanskrit literature. She previously studied at the University of British Columbia where she worked on early Sanskrit women poets. Sloane has a number of interests which generally centre around textual interpretation and identity-making in literature. Some of her interests include Sanskrit literary theory, the portrayal of religious figures in Sanskrit drama, women’s literary production, literary constructions of ‘Others’ and difference or non-difference, medieval poetry anthologies, and processes of anthologizing.