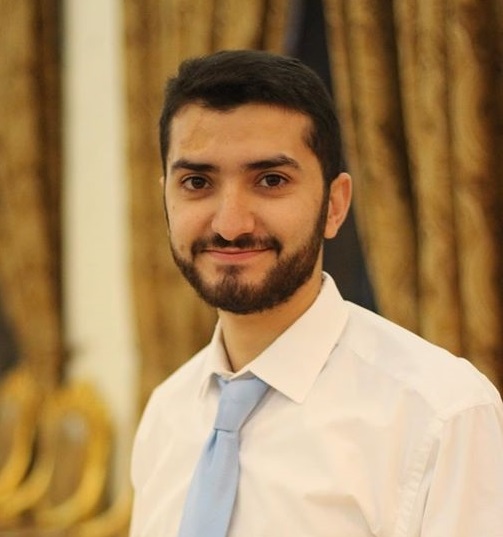 Mohannad Abusarah is a PhD student in the Department for the Study of Religion. He earned his second Bachelor and MA degree in the Study of Religion from the University of Toronto. He studies the intellectual history of medieval and modern Islamic societies with a focus on the transition of the modern Islamic discourse. His project investigates the influence of the European thought, especially 17th and 18th century philosophy, on modern Islamic discourses. Mohannad also focuses on methods and theories in religion and intellectual history.