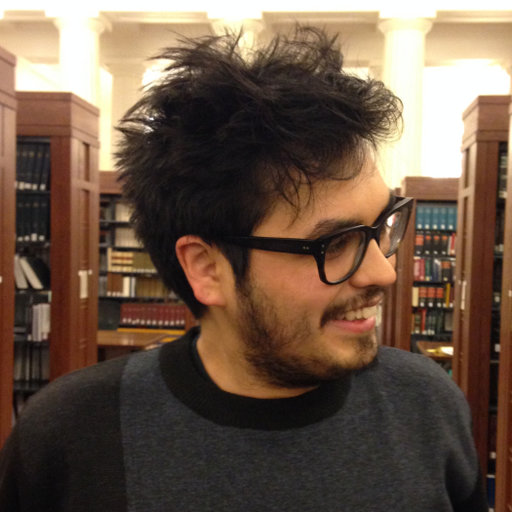 Edward Escalon is currently a doctoral student in the Department for the Study of Religion at the University of Toronto. Broadly speaking, Edward is interested in Christianity in Latin America and the diaspora. In the past he has done research on Latinx Pentecostalism in Spain and Latina Evangelical responses to racialized police brutality. His current project considers the role of transnational Evangelical Christians and missionaries in violence prevention work in Honduras.