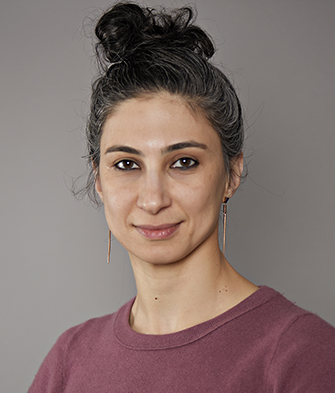 I received my PhD in Cultural Anthropology from the Graduate Center of the City University of New York. My research stands at the intersection of Islamic legal studies, the anthropology of Islam, and studies of capitalism, and spans the nineteenth and twenty-first centuries in the Levant. Throughout my work I address how, beginning in the nineteenth century, Islamic tradition has transformed while continuing to challenge and provide alternatives to dominant sensibilities, conceptions, and institutions of the modern world. I am currently finishing my book manuscript, tentatively entitled Reviving the Waqf: Property, Law, and Religion in Modern Beirut, where I examine the contemporary Islamic revival of a centuries-old charitable practice of pious endowment under global capitalism and a regime of modern nation-states. I argue that these attempts to rekindle the practice of waqf reorder key concepts in the Islamic tradition, namely public benefit, family, and intent.

Moumtaz, N. 2018. “From Forgiveness to Foreclosure: Waqf, Debt, and the Remaking the Islamic Legal Subject in Late Ottoman Mount Lebanon,” in special issue “Muslim Endowments in Asia,” edited by Amelia Fauzia, Till Mostowlansky, and Nurfadzilah Yahaya, The Muslim World, 108(4): 593-612