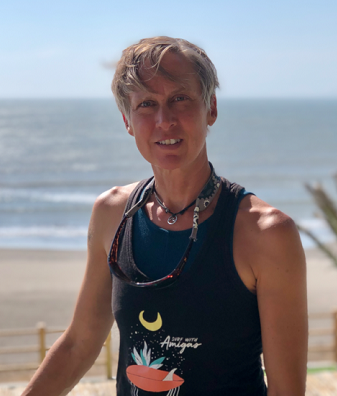 In my research I’ve collaborated with students, scholars, and community experts to explore the intersections between tantric practice, ritual/occult knowledge, and medical history and theory in Tibet. I’ve also worked with Tibetan scholars and students in Amdo to study the Tibetan King Gesar epic, and most recently have been working with communities in Sikkim around Mt Khangchendzonga. In partnership with students, I’ve also published on experiential learning, outdoor education, and methods for student flourishing. Language instruction methodologies have also been a special interest of mine for over two decades. Although single-authored work is most common in my field, I prioritize co-authoring research publications with students or members of the community as often as possible.