Publications from June 2022 onwards, including books, articles and blog pieces – with podcasts in the mix, too, as well as coverage of faculty research. 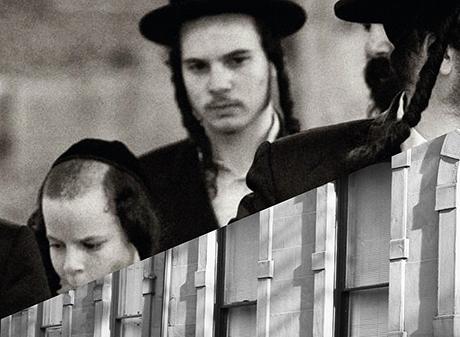 Launched in November 2022, "Heretic in the House" is a limited podcast series in collaboration with the Hartman Institute, in which Naomi Seidman tells the hidden stories of believers and heretics as they grapple with Jewish identity, religion in the public square, and pluralism. → Listen

PhD candidate Rebecca Runesson’s collaboration with Anders Rundesson, Judaism for Gentiles: Reading Paul beyond the Parting of the Way Paradigm, has been published by  Mohr Siebeck

PhD student Ridhima Sharma co-authored “Why Canada? Academic(Im)mobilities and the Making of a Friendship,” published by American Anthropologist as part of its two-part online series, “Call for Complaint.” Her essay, Recovery Is Not Retrieval,” asking whether a return to a far-from-healthy past can be considered recovery, was published in Economic & Political Weekly.P 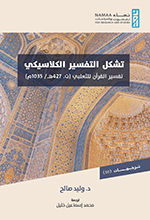 The Formation of the Classical Tafsir Tradition, by Walid Saleh, has been published in an Arabic edition. 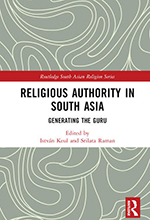 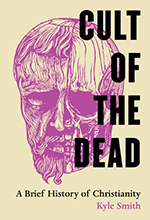 Kyle Smith's forthcoming book, Cult of the Dead: A Brief History of Christianity, received an excellent review from Paula Fredriksen in The Times Literary Supplement that was followed shortly after by an enthusiastic review in the National Catholic Reporter.

Pamela Klassen's co-organized conference on on how institutions and indigenous communities can better work together is the subject of this press article, “Museums, communities and universities gather at Manitou Mounds.”

The Hindu newspaper profiled Srilata Raman in its article "Allow the young to think criticallyP," in which she discusses her approach to researching and writing about religion. Alexander Hampton’s co-edited volume, The Cambridge Companion to Christianity and the Environment, was published in August 2022, and his article, “Pandemic and the Nature-Alienated Self,” was selected for the cover of the Religions journal. Update: See also this October 2022 feature article from Arts & Science News, "Does religion have a role to play in addressing the current climate crisis?"

PhD student Ridhima Sharma co-authored “Why Canada? Academic(Im)mobilities and the Making of a Friendship,” published by American Anthropologist as part of its two-part online series, “Call for Complaint.”

The Dawn Chorus project created by Alex Hampton on preserving the pandemic soundscape was the subject of an edition of CBC Radio’s Tapestry and an accompanying feature article.

PhD candidate Rachelle Saruya published "Ritual and Play in Buddhist Nun-Making: Girlhood, Nunhood, and the Shaping of the 'Little Teacher' in Today's Myanmar" in the Journal of Burma Studies.

MA student Jade Hui guested on a Discourse! podcast episode from The Religious Studies Project, “Authorities and the Past,” in a discussion covering religious freedom, tradition, and authority.