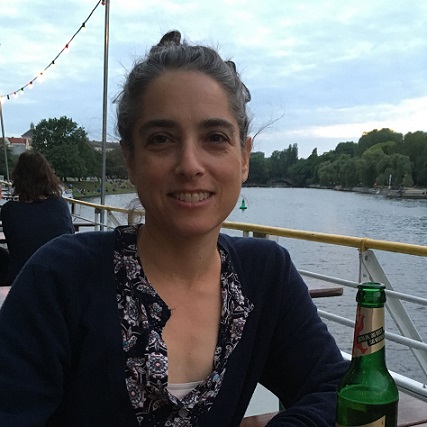 Tamara’s work contextualizes the yoga passages of the newly-edited critical edition of the 10th-century Kashmirian text known as the Mokṣopāya, which is the earliest known recension of a more popularly known and translated text called the Yogavāsiṣṭha (11-14th C). Tamara examines passages that are some of the earliest literary evidence of sages undergoing processes of corporeal transformation as a means of spiritual liberation that later became central to the  Haṭhayoga tradition. The Mokṣopāya has not yet been recognized within the textual history of haṭhayoga, and Tamara's work identifies the significance of this text within that early text tradition. Her published papers on the Mokṣopāya include, “What if the Author of the Mokṣopāya were a Woman?” and “Uddālaka’s Yoga in the Mokṣopāya” and “Arjunopākhyāna: A Functional, Non-Authoritative Translation of the Bhagavadgītā.”